Most teams today follow the standard of establishing what's called company or core values. Values describe what's important for the organisation and help guide conduct in the workplace. While most do an excellent job in explaining the attitude, many teams fail in exercising their values which leads to misalignment, friction, and ultimately renders those values meaningless.

The number one reason why this happens is due to the lack of principles to govern behaviour. But wait, is that not the purpose of values? Well, not entirely. Values are qualities a team believes in while principles are the laws used to govern actions. It is a common misconception that these two are the same thing so let's explain each individually.

The team values are the beliefs, standards, and attitudes a group shares. The values describe what is essential, and they act as the foundation to form the principles.

Each company, team, or individual can have different values influenced by many factors like personal background, previous work experience. Here are our EVIL Jexo values as an example:

What are Team Principles

Principles are rules established to enforce actions that align with the team's beliefs. If the values are, let's say the benefits you want to get from eating a healthy meal, then the principles are the ingredients to make the meal. Because they are seen as laws to ensure values get exercised, principles are usually quite stringent.

Given this explanation lets look at a couple of example from our EVIL values:

If the value says "Embrace simplicity," then the principle could be "We will not engage in complicated thinking nor complex actions.". Or for "Value happiness," the rule would be "We will never act in ways that lead the team or anyone else to misery or unhappiness."

How to avoid making the values meaningless

The values are the organisation's DNA, and to make sure everyone shares that DNA, teams need rules and a way to ensure they're being followed.

To make sure that your core values are not just concepts that never get exercised first spend time with your team and agree on a list of principles. And once you have this list, use the retrospective sessions to ask everyone to share examples where they applied the principles. Coaching sessions are another way to validate how individuals use principles.

Established principles will have to evolve, change periodically. If there are struggles with exercising some principles across the team - that is usually a sign, the time has come to iterate. 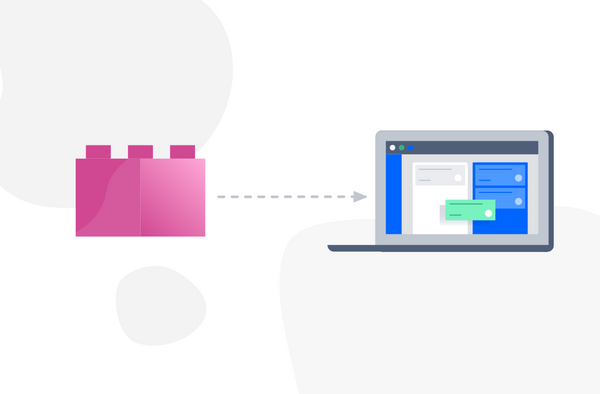 Do you have a standard set of components for your projects? Are you looking for a way to import Jira components into another Jira project? 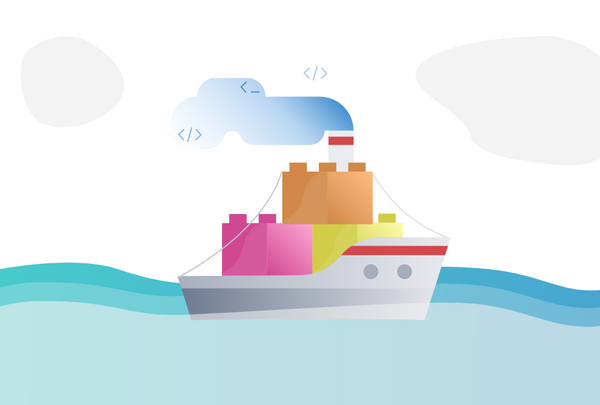 The market is changing fast. New products are released daily. What took a year to develop in the past now takes weeks or months. How are product teams doing that?