The nature of collaboration has changed. Agile project management is becoming increasingly critical, but when scaling, you should rely on proven frameworks like SAFe.

However, implementing SAFe with all its features, such as providing reports, visualizing dependencies, and automated documentation, is not always easy in reality.

In this session, we'll show you the benefits of SAFe and how easy it is to implement it in Jira using tools like Agile Hive.

Peter Weingärtner (SPC) joined Seibert Media in 2018, working as a Sales Consultant ever since. Previously in marketing and publishing, Peter brings a diverse skillset to the table.

He supports agile work with software, especially the Scaled Agile Framework for Lean Enterprises with Atlassian Tools - Agile Hive.
Peter is equipped to provide his expertise in Software Communication and Collaboration.

"In this session, we'll show you the benefits of SAFe and how easy it is to implement it in Jira using tools like Agile Hive.

This is a transcript of the original talk by Peter Weingärtnera at PM72 Summit organized by Jexo. 👉 Learn more about PM72 Summit: 72-hour Project Management Conference.

with almost 250 great people based in Germany, we're one of the larger Atlassian

partners in the world, I'm very grateful to be able to speak here today and support

fundraising for Malala Fund, thanks Jexo, and thank you for joining, and don't

So project management itself has significantly changed over the last few

years and become more difficult to grasp, shifting focus from project to product

especially when it comes to multi-project management new challenges come up.

traditional companies, the growing complexity of products and solutions brings

But, how can we reliably plan and manage large initiatives on one hand and stay

and involving the power of the people by decentralizing decision making

together the need for planning and predictability with iterative and incremental

the program level, you can benefit from the smallest safe configuration is called

that makes the framework so successful and obviously, the companies that really

necessary. Jira align is taking a top-down approach so it's really the perfect

from strategy including investment funding and tracking multi-tier road mapping

solution mainly for management whereas the teams can keep working in

implementation of SaFe right in Jira.

It's quite straightforward, takes a bottom-up approach focusing on the agile

you see, this is the administration just to give you an idea of what Agile hive is

configuration with project hierarchies, you can add the layers that you need in this

portfolio level it depends on what your organization looks like

delivered if you are let's say a product manager

on a program level you can put into a timeline

now what's also shown is dependencies between items in this

new cool views that help you organize everything now

and this team animation does a breakout session which is the

team's planning within the pi planning and first off they would

iteration by iteration save calls sprints iterations by the way

the same iteration, the line becomes yellow telling you well, that might work out

replan of course, within one team that's not really might not be necessary

but I can see any dependencies that have been identified, and now we can

with management business owners stakeholders whoever is there during pi

program level, and we see each feature that has been planned once, so we have an

should be delivered based on the current team's planning statuses

place within your art, but you have someone else from the

outside who you depend on for example, there might be this supplier here needing

and the dependent issues now let's say the pi planning is over, during the course of

report, we have the team members so we can go ahead and talk to them easily we

standing for resolved, owned, accepted, and mitigated the probably more

an important report is the art report because, again this is where delivery usually

takes place now this is an art report. It kind of looks the same again the

years but we have a basic understanding of what's going on

and again, we have a kanban for the lean portfolio management to work with

there's the Fibonacci numbers that you can use here to put

have it look like whatever you need, and this is just an example of how  the auto

page, which is the functionality creating this page automatically is called how that

come up to me and contact me there's the possibility to 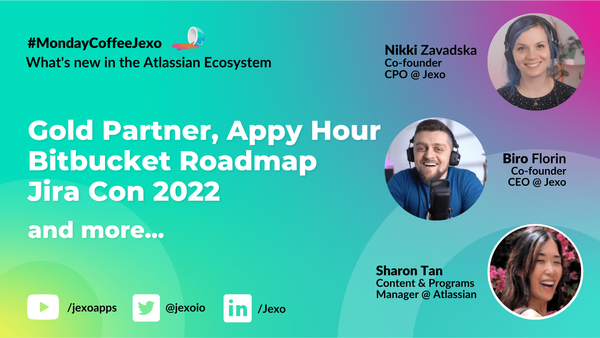 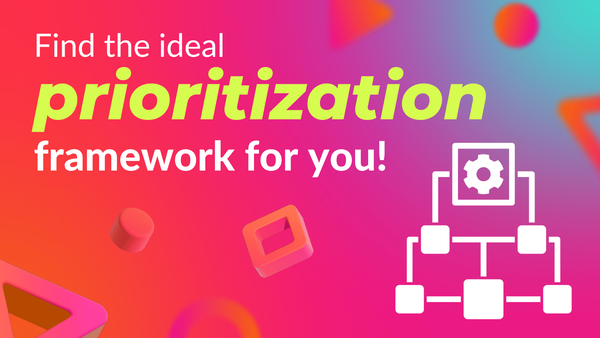