When your product release is running smoothly, for an outsider it might seem that release is just an application switch.

But behind the scenes there is a lot of release planning and tracking that help deliver product and features to our customers. And it all wouldn't be possible without having a good software release process.

Let's have a look at how you can improve your release planning process by defining release templates and how to do that in Jira.

But first, what is a release plan?

Release plan is a set of information that helps define what is the scope of the release, important milestones and the timeline.

In product software delivery, we can treat stages as quality gates. Changes usually move through different testing environments where the quality checks are done before Production release.

Here is an example of Software release stages for web app:

It's a cross-team effort

Usually, you have many teams aiming towards a single goal - release or in other words - product launch. Each of them contributes to the release in a different way.

All teams are busy and need to finish their part on schedule. Even a small delay means blocking the next team to start and pushing the launch date. To quickly identify bottlenecks and prevent slipping of the releases it's good to track not only overall release status but also the statuses of its phases.

This is a step up from previous software release plan to product release plan, where we're looking on much bigger picture.

For example, to deliver a new web app to the users, the release first goes through design, then it's passed to development and testing. In the meantime, the Marketing team is preparing strategy and content to make sure the Launch date isn't postponed to wait for them.

Not all releases are alike

Release stages are great, but creating them in a way they fit for every single release and every single client is hard.

Let's take our web application example. We identified these types of releases and created different template for each of them:

You can also create release types based on the environments (web app, mobile, UI-library) or based on your clients.

Time to create your Release template in Jira using Swanly

Swanly is an app for Jira cloud that helps to schedule and organize releases in Jira.

It allows you to create different release templates with predefined stages that can be used as a release checklist or to track important release phases and milestones.

There is also an option to add a default duration of each phase. The duration is then used to recommend the length of the release during planning.

When planning a new release in Swanly use release template to create right release stages and link the scope to the release.

Your release then shows on the release roadmap view and creates a detailed release report where you can find all release progress information including scope progress, release burndown chart and release phases. All information are provided in real-time which makes Jira release planing and tracking much easier.

If your development team already uses Jira Cloud from Atlassian, you can try our app, Swanly - Jira Release Management Timeline, for free.

Don't forget that what gets measured gets improved. Standardazing and creating your release plans and templates helps bring stability and visibility to your release process. 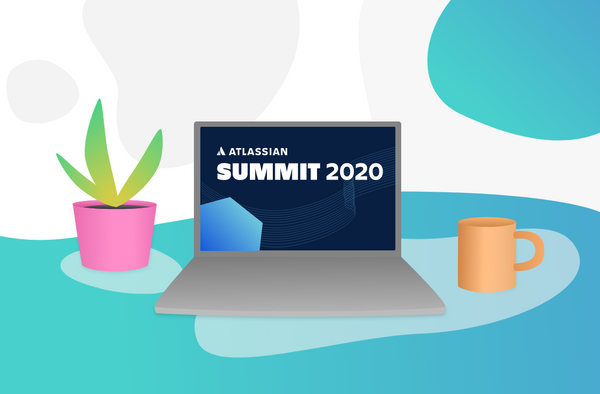 Do teams need to be physically in the same place to perform? Is that going to affect our lifestyle in general and work style in particular? 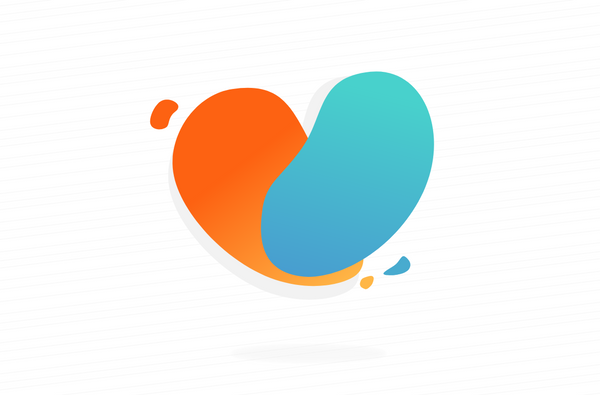 Today we announce that Jexo and resolution enter into a long-term collaboration. As part of this, resolution acquires 25% of Jexo for an undisclosed amount.