The Critical Path Method is the management technique that derives the critical path and also identifies the earliest and latest time these tasks can start and finish without impacting the project end date.

Firstly let’s start with the word ‘critical’ as it is often overused or misused in projects.  The Cambridge Dictionary defines critical in several ways however the most appropriate for project management is the ‘critical’ adjective: “of the greatest importance to the way things may happen”.  This is a critical (pardon the pun 🤓) definition to ensure a Project Manager can understand which tasks and activities can have, based on start and finish times, the greatest impact on the project schedule.  With this definition, a Project Manage can then work out the best way to sequence these tasks in order to meet a target date or remain within a cost constraint.

There can be more than one Critical Path for a project where tasks can be sequenced differently although the end date will be the same in each scenario.  In some cases, resource availability or constraints can inform the critical path where one resource may have to complete one task before they can start another.  However if there are two resources, the tasks could be done in parallel and therefore changes the way the tasks can be sequenced.  This is known as the Resource Critical Path.

The Critical Path is made up of the following attributes:

The Critical Path Method and (Critical Path Analysis) starts by converting the WBS into a schedule or sequence for those activities to complete.

To begin with the Project Manager can assign a number of attributes to each task which will be used to determine the project duration.  To illustrate this point, let’s use the example of a project to build a (very basic) house.  The tasks in this project WBS are:

Almost all the dependencies in the project are simple Finish-Start dependencies however task 5 requires both tasks 3 and 4 to complete before it starts which means they can be in parallel.

The next step is for the Project Manager to build out each task to determine the Critical Path.  The task will need to have additional attributes added and can be mapped per the below:

As more project tasks are mapped into the network of tasks including the tasks that can be done in parallel, the sequence will start to look like this:

The Project Manager won’t know all the actual attributes for this task up front.  In order to determine what they are, Critical Path Analysis is undertaken to start building these out.  To begin with, the Project Manager performs a Forward Pass where the Early Start of the First Activity is zero and the Early Finish equals zero plus the duration (EF = ES + Duration).

The Project Manager can then estimate the duration for the other tasks in the sequence and perform the Forward Pass to establish the ES and EF for each of them.  The ES for a task will be based on the Early Finish of its predecessor.

Where there are multiple paths with tasks able to be done in parallel, the Critical Path will be determined by the longest series of tasks in which the project can complete.  So although, in this example, one of the predecessor tasks for ‘Build Timber Frame’ completes in only 5 days, the task cannot commence until the Slab is poured.  As a result it inherits that longer Early Finish date as the task Early Start Date.  This part of the process helps to determine the project end date as all tasks are mapped into the network.  The Late Finish attribute of the final task will be the same as the Early Finish task because the project activity does not go beyond that end date.

In order to determine the Late Start dates for each task without impacting the project end date, a Back Pass technique is used.  The Back pass uses the calculation EF - Duration = Late Start.  In our example we had two sequential tasks, the earlier date is ‘passed’ to the preceding task.

As this activity is performed, the picture of any variation between the Late Finish and Early Finish becomes apparent.  This allows the Float to be calculated (Late Finish - Early Finish = Float).  Establishing the Float allows the Project Manager to determine how much a task can be delayed by without impacting the project end date.

In our example, the ‘Buy Timber’ task can be delayed by up to 15 days without impacting the subsequent task and the project end date and as a result the tasks on the critical path become apparent.  These are the tasks with zero float in our project example and the Project Manager can immediately properly use the proper definition of 'critical' in their project to describe these.  If anything happens to these tasks, the way things are supposed to happen on this project (finish on time) will change.

Once a Project Manager understands these tasks, a number of subsequent project management processes can be undertaken such as risk management, resource management and dependency management.  A task with a lot of Float can give some flexibility to the Project Manager however it is not advised to continually work off the Late Start date unless absolutely necessary otherwise the risk of slippage past an acceptable point will be greater.

The Critical Path method shown in this article seems cumbersome and if you plotted it out in such a way, it could take quite a while especially in projects with multiple overlapping tasks and more than one critical path.  To simplify things, there are multiple Critical Path tools online and most PPM software will have an automated process available as long as the required inputs are entered.  In large capital projects, the Critical Path Method is a highly recommended technique to apply to allow greater control over the tasks and dependencies that matter - its critical (pun intended). 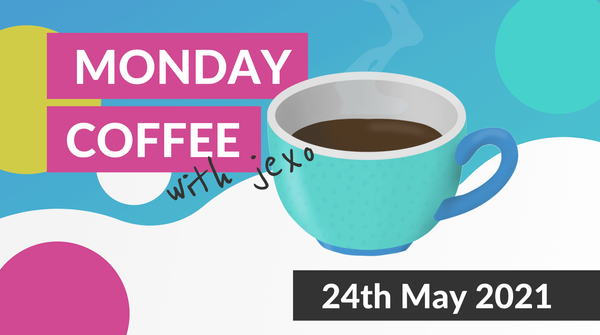 Every Monday morning we go through news and updates from across the Atlassian ecosystem. Join Nikki and Biro for a cup of joe and a short chat this time about Bamboo for Data Centre, Team Tour 2021, flexible terminology for Jira Software, and more! 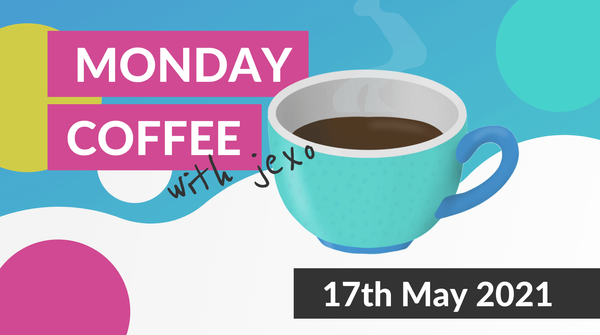 Every Monday morning we go through news and updates from across the Atlassian ecosystem. Join Nikki and Biro for a cup of joe and a short chat this time about Dark mode for Trello, Atlassian Access, Atlassian Partner Program, and more!