It would be an understatement to say that we haven’t been ourselves since this tragic war/humanitarian crisis started. Yes, we have colleagues and friends in Ukraine, which means that we're directly impacted and shocked by the atrocities currently developing in the country. We're an international team with members all over the globe, and we condemn the Russian government for perpetuating these attacks and war crimes.

The reason we stand with Ukraine is because we know that taking control of inhabited territories by force, against the people's will is wrong! It was wrong 70 years ago, it was wrong 20 years ago, and it is still wrong today. And, fundamentally, it doesn't matter which side, country, or entity is doing it; in itself, it is a despicable act.

“In 2020, one of our team members almost died in the Beirut port explosion that shocked the world. Immediately after, she had to leave the country due to an increasing economic and rights crisis. Not even two years down the line, we have another team member fleeing Ukraine with his family right as the invasion happens. I have no words to describe how I feel when such tragedies happen to our team members. No one should have to feel like their lives are in danger or that they’re losing their freedom" - Biro, CEO at Jexo.

Russian government must back down and cease the unjust invasion of Ukraine and the killing of the innocent. If we all contribute to affecting Russia's economic status, we can eventually create a strong enough deterrent. Remember, no matter how small you are, you can still make a difference.

In line with Atlassian and other ecosystem companies, we have stopped providing licenses and support to Russian companies. Here's the Atlassian announcement for your info.

Meanwhile, we’re helping the Ukrainian people in need, as well as the Ukrainian army, so we can help save lives and withstand the invasion. If you wish to contribute, please see ways you can help here.

It is simple really; we stand against tyranny, against the killing of innocent people. We stand with Ukraine! 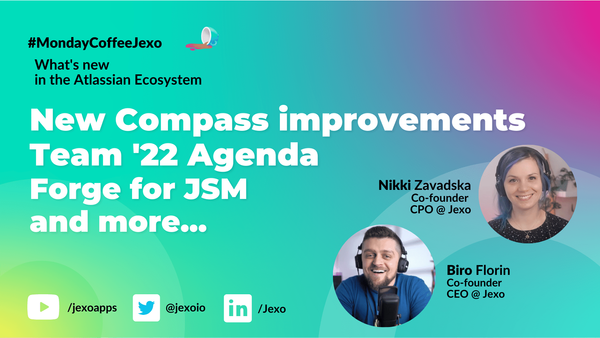 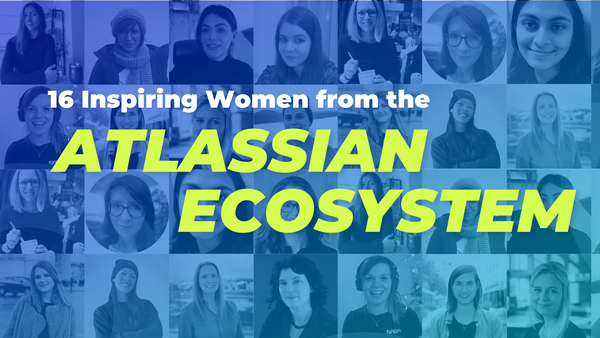 There are many fantastic people hiding behind each Atlassian partner company, doing their best every single day, delivering value and gratitude to the Atlassian ecosystem as well as customers.