If you’ve ever been to Beirut (or Cairo for that matter), you know that the time it takes to get anywhere in the city is subject to so many factors other than distance. Traffic could be extreme, or not; the rain could flood the city, or not; construction, road blockage, time of day, random threat somewhere, overall feeling of the population, and so on, are all variables you’d have to consider.

Similarly, the items in your product backlog are subject to a number of variables, which makes agile planning not as straightforward as one may wish it to be.

The basics of using story points

So what is a story point anyway?

A story point is a metric, more abstract than say ‘an hour’, used in agile project management to figure out the implementation difficulty of a certain user story. Fundamentally, it's a number that tells everyone on the team how challenging a story is, based on factors such as its complexity, risks and efforts involved.

How are story points decided upon?

Why would developers use story points?

Estimation is hard, especially for software developers; so many factors have to be taken into account as product owners make decisions that affect the entire team. Story points are meant to make estimating easier, and so instead of estimating in hours, teams look at how much effort a product backlog item will need relative to other items; hence the term relative estimation.

How to estimate story points

Story point estimation is based on three main components:

When we observe the geometry of plants, it’s easy to recognize recurring patterns in nature. I won’t delve into the details of this fascinating play of mathematics, but if one sees math as the language of the universe, well, the Fibonacci sequence is a brilliant representation of that.

Why Fibonacci and not a linear scale?

There are two types of scales used for creating estimation matrices: the linear scale and Fibonacci sequence.  The latter is used when estimating absolute values is difficult such as estimating the exact number of hours required for a given task. Now, as tempting as it is to assign items with a linear scale, it seldom works for story points.

It’s like trying to differentiate between 7 and 8, as opposed to 5 and 8; the latter difference is simply more pronounced. To put it this way, the Fibonacci sequence is used when we're looking for a better estimate of the complexity of a project. But keep in mind that you can still use a linear scale if you’d rather that; many do.

Your baseline is hereby included in the matrix as 1; this represents the story that has the least amount of risk, complexity, and repetition. From there, you start building the story point estimation matrix or estimation table as a way to measure effort more concretely, not just with respect to time. Once the first story point is set, you can fill the table with other stories in relation to this first. Each story point value may have more than one story connected to it.

Planning poker is a great way to have the team agree on the correct story point approximation for every item in the backlog.

It’s useful to set a maximum limit beyond which tasks can be split into smaller items. Also, if a task is smaller than 1 or 0.5, it can be incorporated into another task.

By the end of priority planning poker, the matrix should be filled and tasks divided into rows based on their story points.

How to convert story points into hours?

If you’re wondering how to convert size estimates into hours, let us wait until the first sprint is over so we can track team velocity as it progresses. Remember, Agile is all about iteration.. As soon as the first sprint is done, we’ll know how many story points a team can complete per sprint, which then allows us to forecast the team’s performance for the next sprints.

Given all backlog tasks are already estimated in story points, we now know how many sprints we will need to complete the project and convert these abstract units into real timelines.

What are the obvious benefits of using story points?

The concept of story points is really simple, and quite realistic in a world where uncertainty is the one certainty. And though critics love to point out the drawbacks of Agile and how it lacks discipline compared to the traditional waterfall model, one can no longer deny how much more sense it makes. 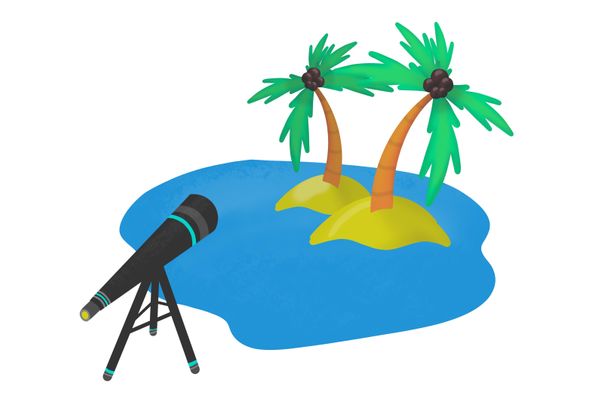 Simply setting up projects to deliver a change agenda does not automatically result in quality and there is quite a bit more to ensure there is a return on the investment and outcomes are achieved.

A true insight into leadership and how to not only apply it in project management but most importantly, how to succeed as a project leader.

Stay up to date! Get all the latest & greatest posts delivered straight to your inbox