Atlassian just released updates to the security program for Cloud apps. This means app vendors need to review and ensure to comply with a new set of requirements to assure our customers that their data is well handled.

This cycle of improvements to the security requirements was expected as the Atlassian team has been vocal since the early days of the Cloud Security Program about the continuous changes they will implement for the greater good of the Marketplace ecosystem. Keeping existing cloud customers safe and encouraging enterprises to step into the cloud by showing vendors like us abide by the highest standards for security and compliance.

If you're a Marketplace partner building Cloud apps have a look at what's new in the security program and make sure you take action before 31st October this year 2022.

And now let's have a look at new improvements to the Atlassian products.

The first thing on our list today is the announcement of new upgrades to Jira Service Management on the Data Centre. With the newest version 5.0, you get improved performance to SLAs, Insight but also Automation for Jira for JSM.

There are also some UI and accessibility improvements to Insights. For example, keyboard shortcuts, alternative texts, and so on. But you can also find many security a compliance improvements there like auditing, permissions, schemas, and so on.

If you're using the Data Centre version of Jira Service Management have a look at this announcement to learn more about what's coming in the latest version.

Import and refresh Insight data from a URL

And the next improvement this time to the Cloud version of Insight for Jira Service Management. You can now import CSV or JSON data to insight directly from the URL.

It's a small but handy improvement, have a look at the announcement and give it a try.

And now to the article of the week. I found this interesting post on the Atlassian design blog showing the results of the Atlassian creative challenge.

We all are probably well familiar with hackathons where tech teams get together to create something new in a few days without management and a lot of structure involved.

Well, a Creative challenge is something similar but doesn't necessarily involve coding. Atlassian run this challenge over 32 days with around 60 contributors and the team shared their results in the post. Where you can find beautiful paintings, mandalas, illustrations, sculptures, and more.

The point of the challenge is to learn something new, sharpen your skills, and share your journey with others.

Most of you will be aware that last week was a very dark week for women and pregnant people’s rights as the US Supreme Court ruled to strike down Roe v. Wade, basically winding back 50 years of progress.

This federal ruling revokes women's constitutional right to abortion in the US, leaving the decision if abortion should be legal or not at the state level. While in most states, abortion is still legal, with only five currently banning it, 11 more states are set to join the anti-choice camp.

Women can technically travel to states where abortion is legal for the procedure; however, not everyone will have the means to do so, leaving some exposed to making decisions that cross into illegal and or putting their own health and lives at risk. For that reason, Atlassian was quick to respond to the US decision that caused worldwide condemnation. Atlassian made public their support for women's choice and is offering to pay for travel and accommodation to places where the procedure is legal for employees living in abortion-ban states.

This is a great initiative from Atlassian and it comes along swiftly and similarly to other tech giants like Apple, Netflix, and Amazon, who spoke out and implemented similar benefits despite being threatened not to act against the ruling by some US senators. 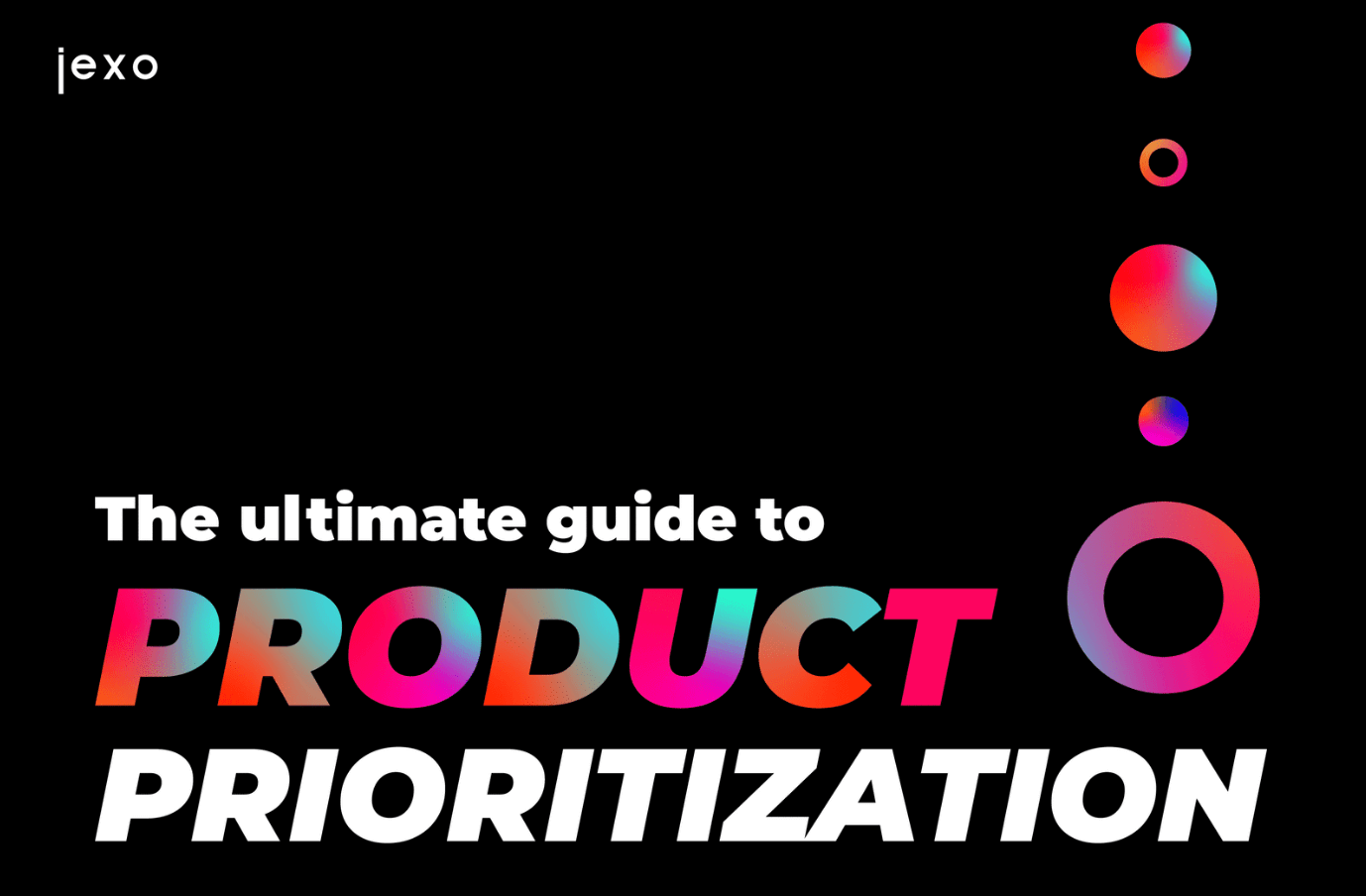