You can enroll in the program to give a new experience a try. One difference between the new and the old backup experience is that the new one has better performance and exports data in folders. This will later allow you to restore only subset of data if needed.

And just a quick note, currently you can only test data backup - restore will be available for test soon.

Post incident review of outage on 883 Cloud sites was released last week. You can read more details about how incident happened and what is Atlassian doing in order to prevent similar errors in the future.

Let's have a closer look at the changes that are coming to the epics in company-managed projects. The majority of changes in the interface and behavior are related to the Epic name field, Epic color, and Epic status. Issues in Jira also have similar fields however Epics were using its own unique ones.

What's going to happen is that Epics will start using these issue fields for Issue summary, Issue color, and Issue status. And this is going to cause a few, not as big, changes in the interface.

Atlassian appoints a new CTO - Rajeev Rajan - former head of engineering in Meta.Rajeev also worked at Microsoft for over 22 years where he started his career as a Software design engineer and over the years grew into Corporate Vice President role.

Valiantys, an Atlassian Partner for more than 15 years, has now entered into an exclusivity agreement with Keensight Capital to get a majority stake in Valiantys.

Valiantys is a reputable partner in the ecosystem, they started back in 2006 and currently operate in many cities in North America and Europe with more than 200 employees (based on LinkedIn profile). Valiantys made 98 million euros in revenue in 2021.

This partnership sounds exciting, given Valiantys significant achievements and their reputation, it will be interesting to follow their acceleration journey in the next period.

Catworkx is a Platinum Atlassian Solution Partner providing enterprise solutions in German-speaking Europe. Catworkx has been around since 2002 and made about 30 million euros in revenue in 2021 with 75 employees.

Catworkx  just got acquired by Timetoact Group, a leading IT services provider in Germany, Austria and Switzerland with medium sized and large companies as clients as well as public institutions. Timetoact Group has multiple brands in its portfolio and this acquisition will consolidate its presence in the Atlassian ecosystem.

📚 Article of the week: Atlassian's Q3 FY22 letter to shareholders

Atlassian's Q3 Financial year letter to shareholders is a must read for everyone highly involved in the ecosystem.

Here the highlights from the report👇

2. New Trello Dashcards are a special type of Trello card that summarizes key metrics on the card cover and can be opened to reveal the component cards and their metrics. You can for example highlight how many cards are blocked, overdue, or were completed.

If you're interested in numbers and seeing where the Atlassian is heading give this report a read. 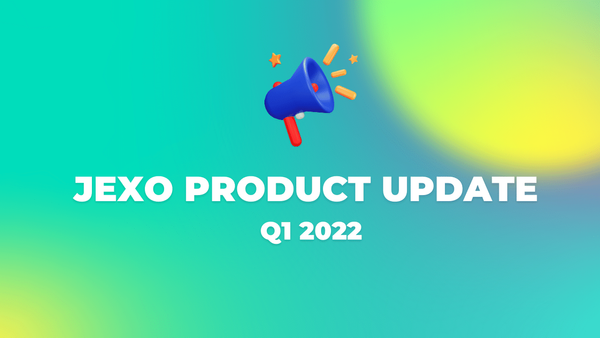 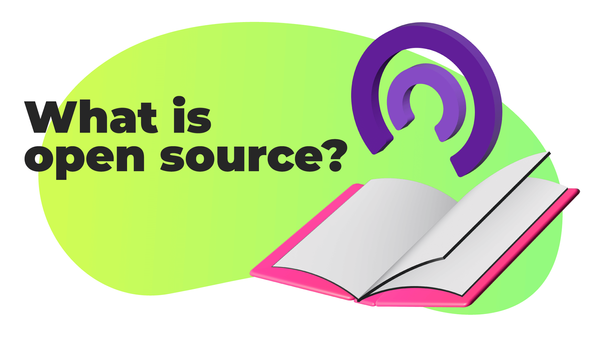