‌What did we talk about?

The series is focusing on collaboration in Confluence, how to effectively run complex projects, and work together using the tool. If you're new to Confluence or an expert you'll definitely learn something new from hidden Confluence features to tips and tricks on how to use the tool.

The series consists of six 20 minutes talks and you can register here for free!

Atlassian's annual hackathon on Codegeist is here! The hackathon runs for 2 months, starting on the 12th of July and the submission deadline is September the 13th. There are 3 topics: Apps for DevOps Teams, Apps for IT, and for Business Teams with a prize pool of $300k.  And you can find there also bounties for submitting feedback related to the new Cloud development platform Forge.

Several new features for Automation for Jira were announced in this community post last week. First, there is a new user-friendly way to set up CRON. You can just simply select how often and when you want the automation to be run instead of using the advanced expressions.

There were also a few changes to other triggers. For example, you can use Project trigger on the global level to run automation when the project is created. Another new trigger is "Issue comment edited" which also comes with similar action "edit comment". And last but not least "Issue field" condition got an upgrade too. You can easily compare times and timeframes, making it much simpler to create time-based conditions.

A massive upgrade is being rolled out to Jira customers - New JQL editor with syntax highlighter!
You'll be also able to detect errors immediately rather than on search action.  The auto-complete functionality was also improved together with the ability to fully expand the JQL editor, see user names and avatars in the editor.

With this new feature you'll be able to find a new options menu in the Confluence tree where you can find key actions like Delete, Edit, Archive, Move, and so on. This should save you a few clicks while you're working with your confluence pages as you don't need to access the page itself to take an action!

If you love this feature or have some feedback let the Confluence team know on this community post.

Last week Atlassian rolled out the Cloud Fortified, a new Marketplace security program or better known as a customer trust signal. Cloud Fortified will appear on app listings in the marketplace as a badge if the app partner aligns to certain security and reliability standards detailed in the program.

2021: State of the Atlassian Ecosystem Report by Adaptavist

Adaptavist released the 2021 edition of their State of Atlassian Ecosystem Report.  In this useful report, you'll be able to learn what Atlassian products they're using most (spoiler alert - Jira), what is the current distribution of Server, Cloud, and DC customers, and more.  There is also a new section where you can find several questions about the challenges of moving to the Cloud and what improvements customers noticed after the move.

Last week Appfire announced the acquisition of Spartez Software, the makers of the successful Planning Poker app and fast-growing Whiteboards app. Spartez Software has been around in the Atlassian ecosystem for a long time and their apps have a cumulated 9000 installs. All 35 members of the team will join the Appfire including the founders. 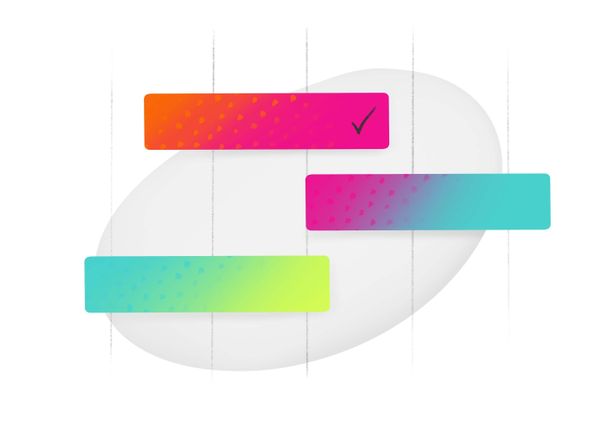 For many teams working in Jira, it would be much easier if they could plan and track epics and issues across Jira projects, in one beautiful portfolio roadmap, without it being expensive; their best bet for sure is Swanly! 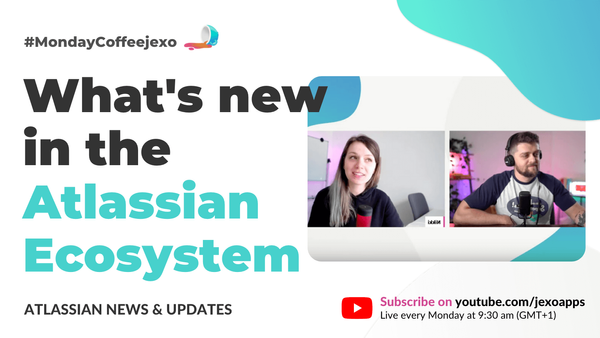